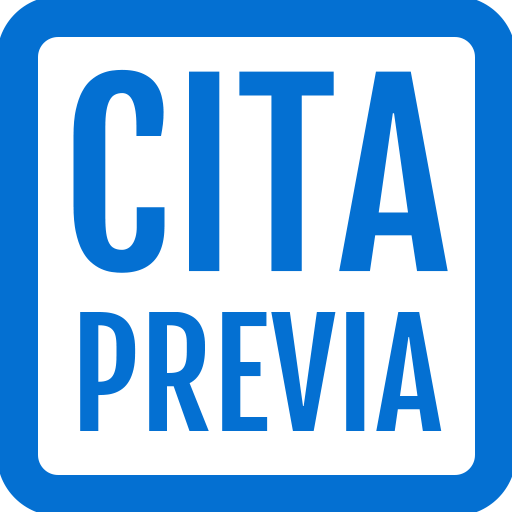 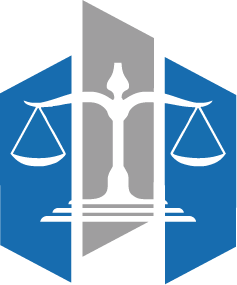 after the Brexit, the united kingdom citizen's residence document is necessary for those who going to reside in spain more than three months 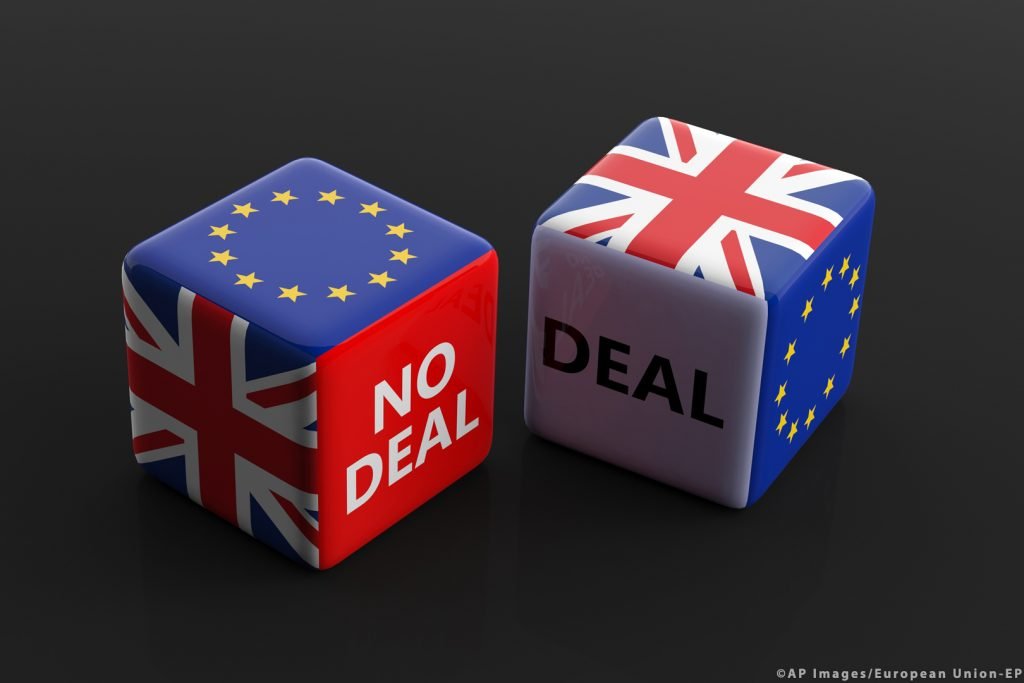 What is the residence document for UK citizens?

The residence document for United Kingdom citizens is the document that identifies those citizens who are going to reside in the Spanish territory for a period longer than three months.
From 06-07-20 British citizens must apply for the residence document by means of form EX 20.
This according to the fourth instruction.d) of the Resolution of July 2 2.020, of the Undersecretary, which publishes the Joint Instruction of the Directorate General of Migration and the Directorate General of Police, which determines the procedure for issuing the residence document provided  in article 18.4 of the Agreement on the Withdrawal of the United Kingdom of Great Britain and Northern Ireland, from the European Union and the European Atomic Energy Community.

After the Brexit, UK citizens who wish to live in Spain for a period of more than 3 months must fulfil all the requirements and apply for registration in the Central Registry of Foreigners at the Foreigners Office of the address where they intend to settle.
The transitional period marks the deadline for this application, which is until 31-12-2020.
However, the application may also be made after 3 months from the date of entry into Spain.

The situation will depend on the UK citizen :

As a UK citizen you must be in any of the following situations:

The assessment of the adequacy of financial means will be made on an individual basis and, in any case, taking into account the personal and family situation of the applicant. You can find more information at the following link:

As we know, the withdrawal agreement does not require the physical presence in Spain at the end of the transitional period of the British citizen.
For this reason temporary absences that do not affect the right of residence will be accepted, and also prolonged absences with respect to the right of permanent residence.
This element (privilege) must be considered both for the issue of the residence document and for its renewal.

You can submit the application at the immigration office once you have all the requirements, documents and the appropriate appointment.
From my office I can also manage your application for a residence document telematically without the need for an appointment at the foreigners’ office.

Statistics of authorisations granted from the Community scheme during 2019

CONTRACT THE SERVICE Residence for relatives of UK citizens 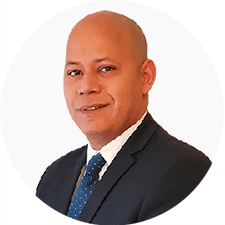 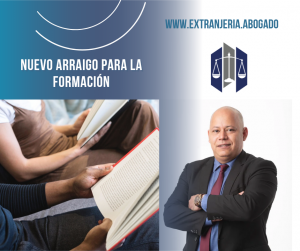 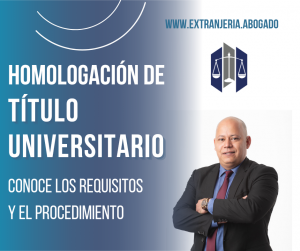